Diabetes Affects 29 Million Americans, as a Type 2 Diabetic/American Diabetes Ambassador it is important to share our stories and to let others like us know that you are not in this fight alone. Battling Diabetes is a daily task and I want you to know if we can do it so can you! 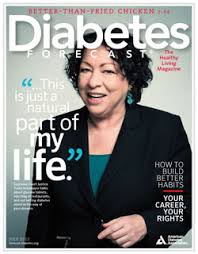 Together we are fighting to “Stop Diabetes” 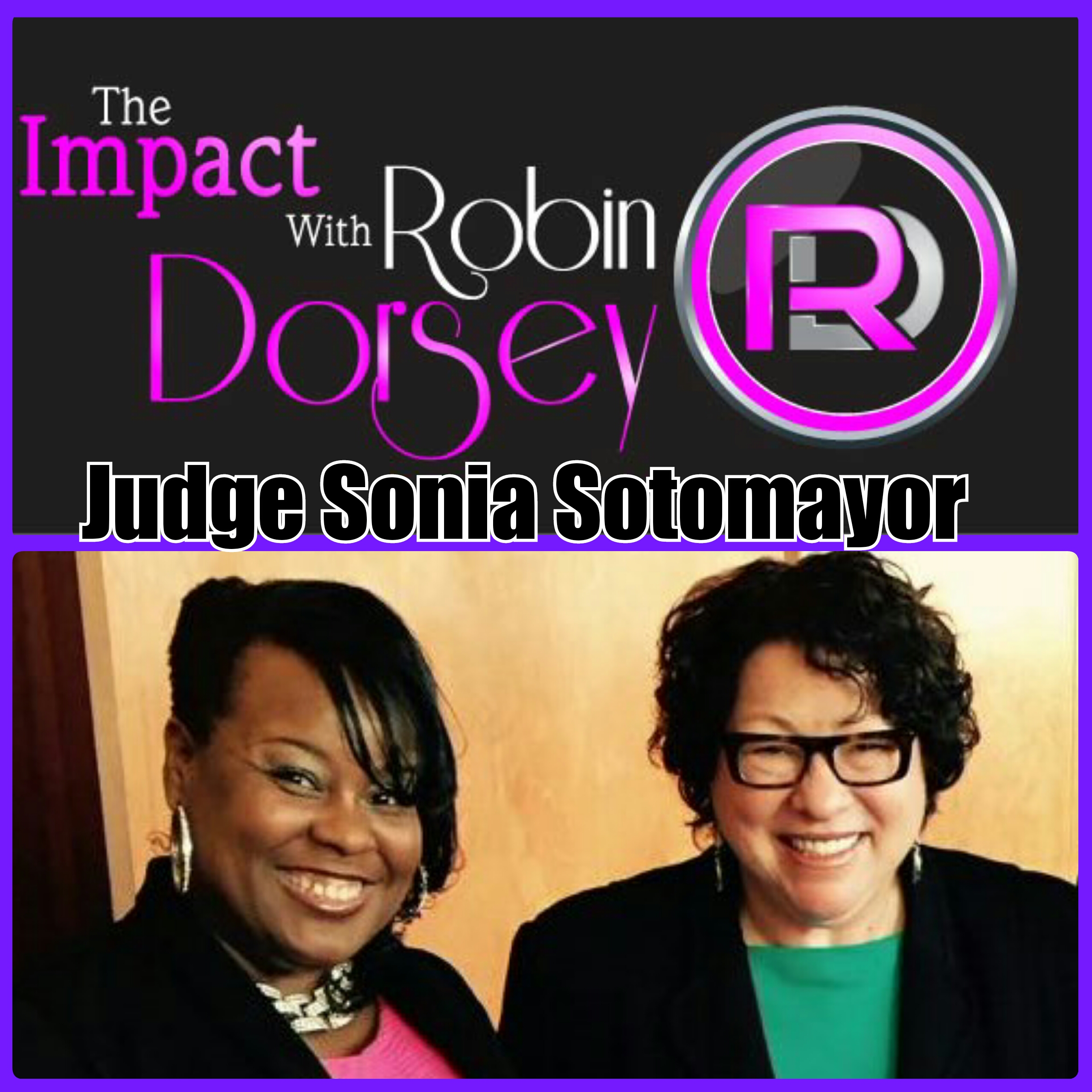 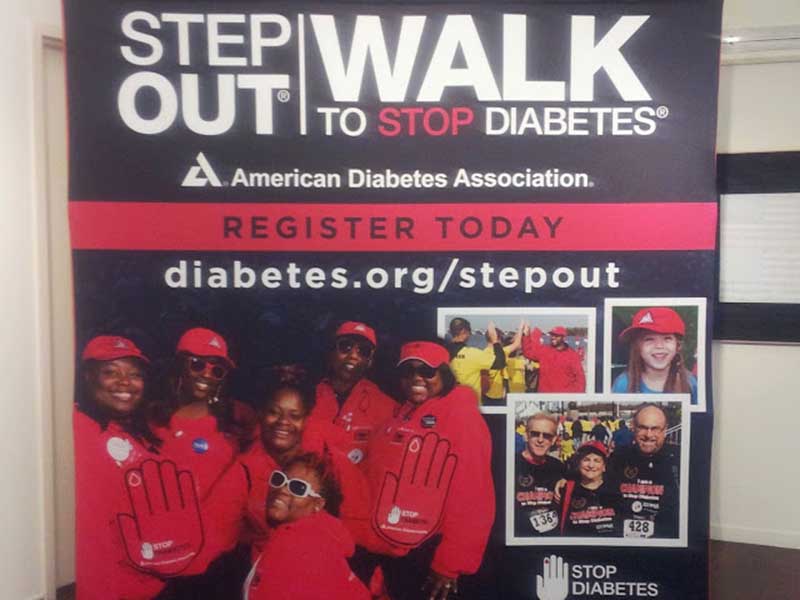 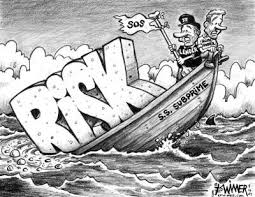 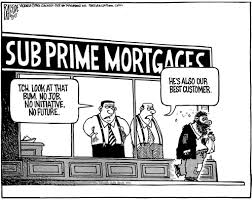 Summarize the concept of subprime loans and the risks they pose to the lender and borrower.

In 2006, the rise and fall of subprime loans had an impact on banks, financial institutions, individuals, and taxpayers. In a society where money rules it is no wonder why so many financial institutions were willing to take the risk in subprime loans (Watkins, 2011). Subprime loans were given to individuals who would not normally qualify for a loan due to their credit scores, and or salary (Watkins, 2011). Some subprime loans were even given to individuals who did not have any credit which would have stated the ability for that individual to pay or not to be able to pay (Doms, 2007). Individuals with poor credit scores were considered as high risk and their ability to repay the loan would be low or questionable (Smith, 2007). In a three year span, subprime loans jumped from a $35 billion industry to a $600 billion dollar industry (Ross, 2011). The subprime loans were attractive to individuals because they offered a teaser rate it provided an introductory rate, and increased over time) which enticed individuals to apply for a loan (Gilbert, 2011). However, this teaser rate was setting individuals up for failure. Since many could not afford the initial rate because they inflated their income to get the loan in the first place.

With the rate scheduled to increase in a year or two it would cause those individuals an immediate financial hardship and possible foreclosure (Gilbert, 2011). The taxpayers were affected by this because of the financial devastation the Government ultimately issued several institutions a bail out in which they assumed the debts (Santos, 2011). In 2007, “the largest U.S. banks had already announced write-downs in excess of $100 billion and in 2008 total surpassed $500 billion” (Santos, 2011, pg. 2). As a result, the economy took a tremendous hit because no one hand money to spend or spare. When the economy suffered due to the lack of spending, other businesses such a grocery stores, and gas stations had to raise prices. They were unable to maintain their business due to lack of spending. In hindsight the risk was too great to assume by the bank, financial institutions, and individuals.

Do you believe in your goals and dreams?

Are you motivated and passionate enough to see them through?

Are you an Achiever?

If you answered yes to any of these questions then you have what it takes to “Go and make it  happen”. I am living proof that “Dreams Do Come True” as Amazon’s newest “Best Selling Author”.