The Legacy of Renita T. Mock

Renita T. Mock was born in Washington, DC. She was a true pioneer of all times. She was an amazing woman who gave endlessly up until her two year battle with Breast Cancer. She was a courageous woman, a motivator, a healer, an inspiration to everyone she came in contact with, and a loving mother, and a true friend. She leaves behind her words of wisdom through her poetry.

She always gave her last to help take care of others. She had a heart of gold and the spirit of an angel. It was Ms. Mock’s life dream to be a published author so her legacy could live forever. Her three girls (Denitria Washington, Robin Dorsey, and Lakisha Mock) are known as “The Fantastic Four”. They had an unbreakable bond that will last through eternity. 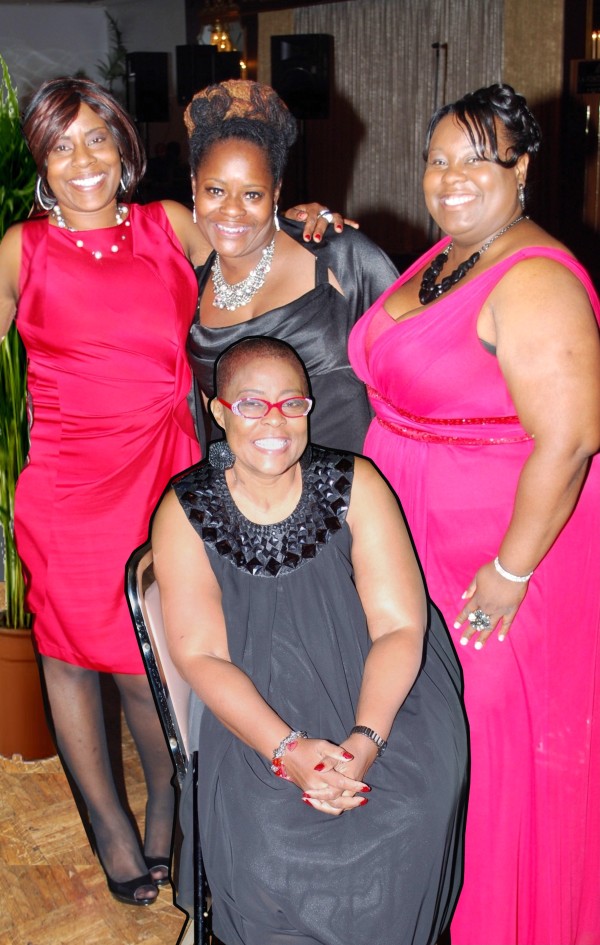 The Fantastic Four consist of Renita T. Mock whom is the mother of her three extraordinary children; Denitria S. Washington, Robin T. Dorsey, and Lakisha M. Mock. Through thick and thin they have always stayed together until the end. These remarkable women are a force to be reckoned with. 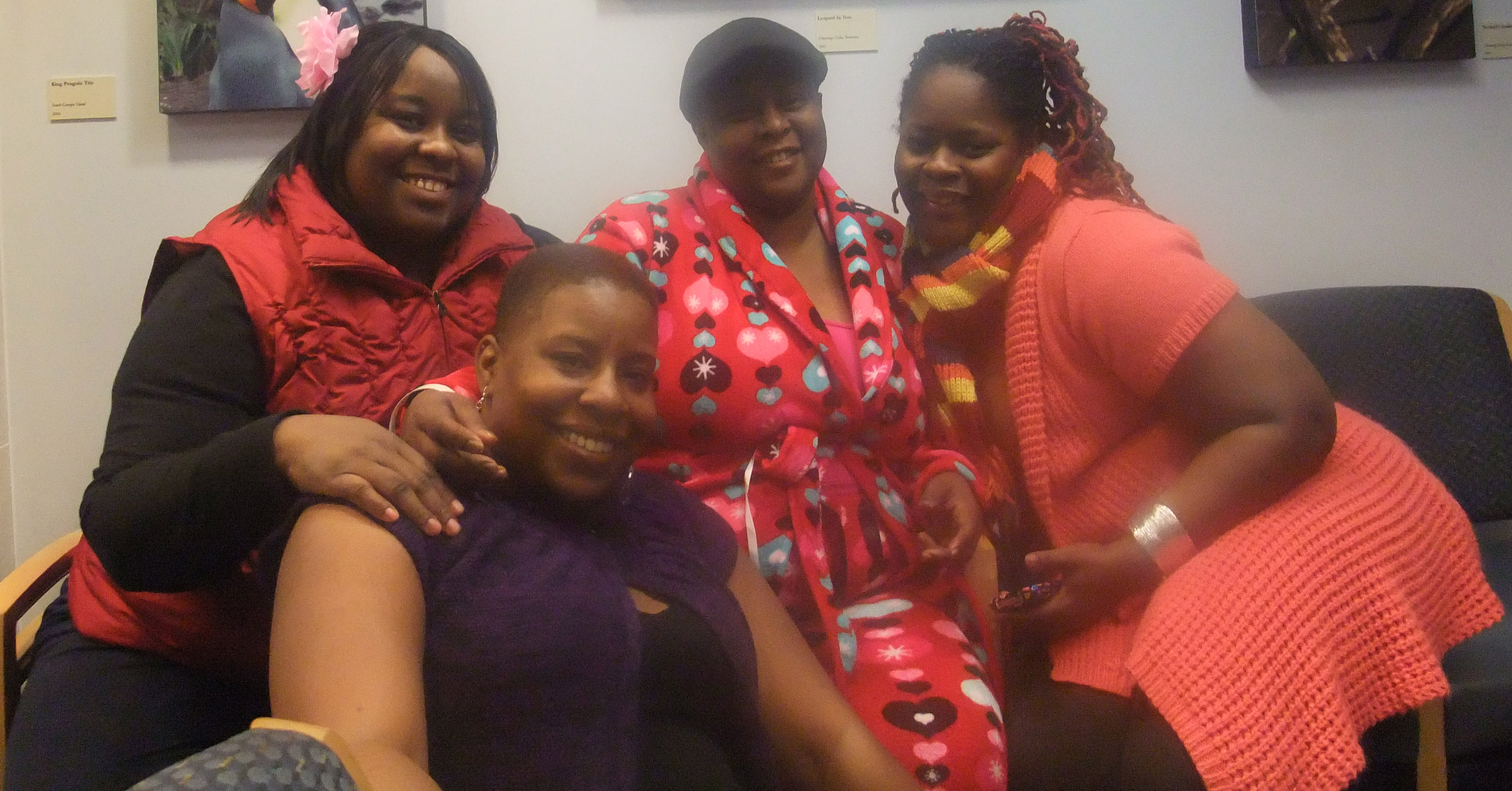